Young ecclesial movements are a gift from God and their contributions should be valued and welcomed with trust, Benedict XVI says.

The Pope affirmed this today when he received in audience two groups attending conferences related to the Catholic Charismatic Renewal.

The first group was made up of bishops who attended a conference for prelates interested in the charismatic renewal. The second was participants of the 13th International Conference of the Catholic Fraternity of Covenant Charismatic Communities and Fellowships. The bishops’ event preceded the 4-day international conference, which is under way through Sunday.

The Holy Father affirmed that the “ecclesial movements and new communities, which bloomed after the Second Vatican Council, are a unique gift of the Lord and a precious resource for the life of the Church.”

“They should be welcomed with trust and valued in their various contributions,” he stated.

The charisms, the Pontiff continued, arise “as visible signs of the coming of the Holy Spirit.” They are not, “a historical event of the past,” but an “always living reality.”

“The Spirit himself, soul of the Church, acts in her in every age, and his interventions, mysterious and efficacious, manifest themselves in our times in a providential way,” Benedict XVI said. “The movements and new communities are like an inrush of the Holy Spirit in the Church and in contemporary society.

“One of the positive elements and aspects of the communities of the Catholic Charismatic Renewal is precisely the importance given by them to the charisms and gifts of the Holy Spirit and their merit lies in having reminded the Church of the actuality [of these gifts].”

Citing the Catechism of the Catholic Church, the Pope emphasized “the value and the importance of the new charisms in the Church, whose authenticity is guaranteed by the willingness to submit themselves to discernment from ecclesiastical authorities.”

“Precisely because of the fact that we are witnesses of a promising flourishing of movements and ecclesial communities, it is important that pastors carry out with the [movements] a prudent, wise and benevolent discernment,” he added.

In this context, the Holy Father said he deeply hopes that “dialogue between pastors and ecclesial movements intensifies at all levels: in parishes, dioceses, and with the Apostolic See.” He concluded by noting that in their discernment, pastors should take into account that many of these associations have already received or are in the process of receiving pontifical recognition. 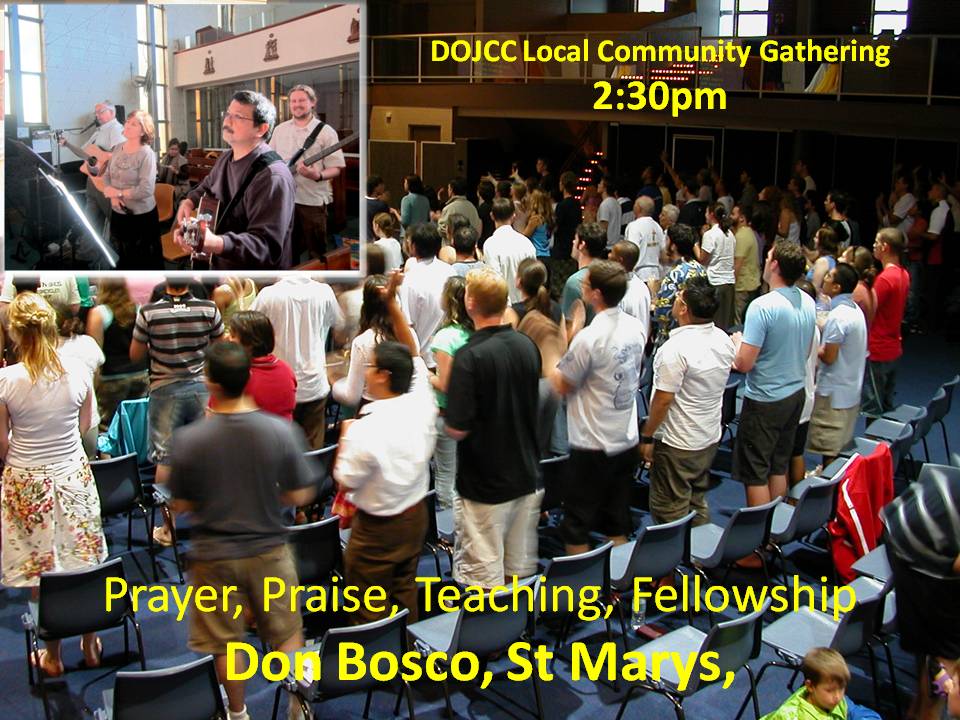 Return to the Upper Room