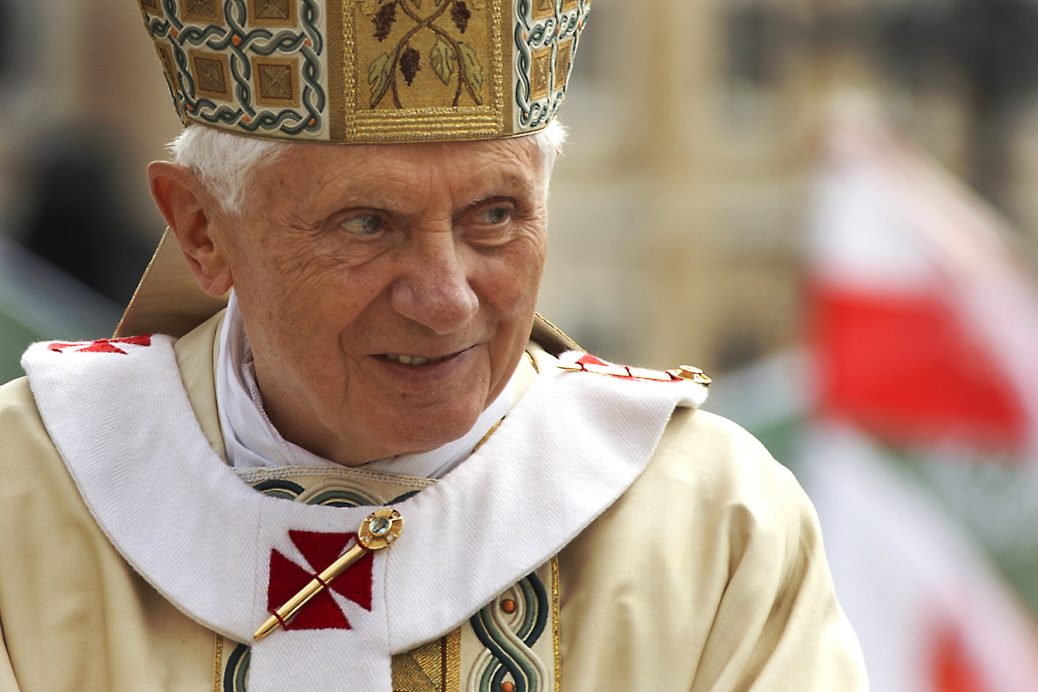 400,000 Attend Encounter on Vigil of Pentecost

VATICAN CITY, JUNE 4, 2006 (Zenit.org).- Benedict XVI expressed the hope that the Church’s “pastors will be careful not to extinguish the Spirit” manifested in new movements and ecclesial communities.

The Pope also gave an exhortation to the gathering of some 400,000 members of new ecclesial realities gathered in and around St. Peter’s Square on Saturday, the eve of Pentecost.

“And you will not fail to take your gifts to the whole community,” the Holy Father said.

The massive meeting presided over by Benedict XVI was the second of its kind. A similar meeting was convoked at Pentecost in 1998 by Pope John Paul II.

Benedict XVI said: “If we see this assembly, here, in St. Peter’s Square, we realize that he always inspires new gifts, we see how diverse the organs he creates are, and how he always acts anew physically.”

“But in him multiplicity and unity go together,” the Pope said. “He breathes where he wills. He does so in an unexpected way, in unexpected places, and in ways that had never before been imagined.”

“Multiformity and unity are inseparable,” the Pontiff asserted. The Holy Spirit, he said, “desires your multiformity, and wants you for the one body, in union with the lasting orders — the joints — of the Church, with the successors of the apostles, and with the Successor of St. Peter.”

“Participate in the building of the one body!” the Holy Father exhorted the movements.

“One who has found what is true, beautiful and good in his life — the only treasure, the precious pearl! — runs everywhere to share it, in the family, at work, in all the environments of his life,” the Pope said.

The Holy Father appealed to the movements and communities “to be even more, much more, collaborators in the Pope’s universal apostolic ministry, opening the doors to Christ.”

“This,” he said, “is the best service of the Church to people and in a totally particular way to the poor so that the life of the person, a more just order in society and peaceful coexistence among nations, find Christ, the ‘cornerstone’ on which to build an authentic civilization, the civilization of love.”

Program
Before the start of the prayer vigil, a video was shown that highlighted the events of the 1998 meeting of the new movements and communities, with John Paul II.

Testimonies and reflections followed on commitments arising from the second congress of ecclesial movements and new communities, which was held in Rocca di Papa, near Rome, from Wednesday through Friday. The theme of that congress was “The Beauty of Being Christians and the Joy of Communicating It.”

Salvatore Martinez, national coordinator of Italy’s Renewal in the Spirit, and by Maria Luigia Corona, co-founder of the Villaregia Missionary Community, read the conclusions. 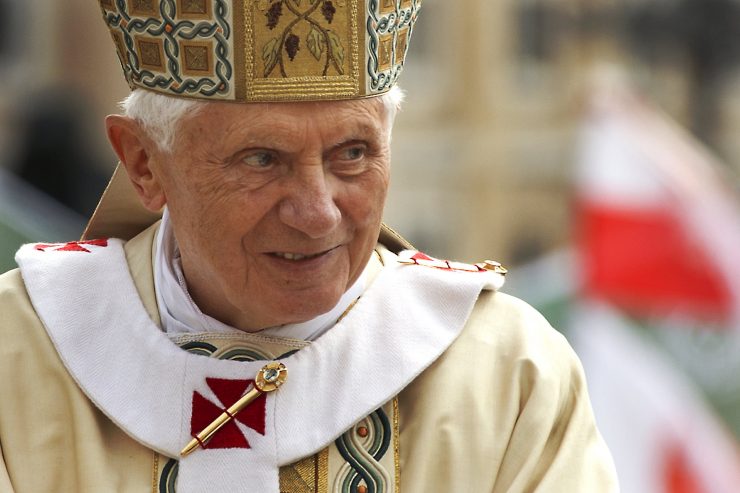 After reading several texts on movements written by Cardinal Joseph Ratzinger, and the presentation of a video on Benedict XVI, a married couple of the Regnum Christi movement led the participants in praying the third glorious mystery of the rosary, the descent of the Holy Spirit upon the Apostles.

When the Pope arrived, the Liturgy of Vespers began. A representative of Chiara Lubich, founder of the Focolare movement, read a message addressed to the Pope by the movements.

Kiko Argüello, who helped launch the Neocatechumenal Way; Andrea Riccardi, founder of the Community of Sant’Egidio; and Father Julián Carrón, president of Communion and Liberation, commented on the two psalms and the canticle of Revelation of vespers.

After the Pope’s homily, there was a liturgical memorial of the sacrament of confirmation, characterized by the rite of fire, the invocation of the Holy Spirit and the profession of faith.

Luis Fernando Figari, founder of the Christian Life Movement, and Patti Gallagher Mansfield, of the Catholic Charismatic Renewal, thanked the Pope at the end on behalf of the movements.